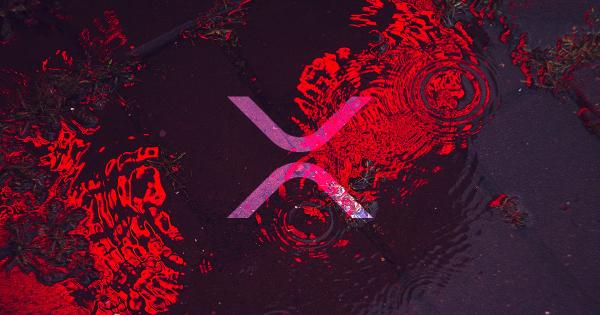 “The trading suspension will not affect customers’ access to XRP wallets which will remain available for deposit and withdraw functionality after the trading suspension. Further, customers will remain eligible for the previously announced Spark airdrop (subject to approval in certain jurisdictions), and we will continue to support XRP on Coinbase Custody and Coinbase Wallet.”

In addition, the post stated that “trading may be halted earlier as needed to maintain our market health metrics,” making it entirely possible that trading could even be halted prior to January 19.

On Dec. 22, the US SEC said Ripple executives had unlawfully sold billions worth of XRP to fund their business and their pockets, with the latter figure estimated at $600 million.

Among other damaging claims, the lawsuit noted that Ripple awarded $150,000 to “top three traders” of an unnamed exchange in 2017 who drove the most volume to the coin. This was considered by the company to help in building “momentum” for the token and raise its price higher.

On Dec. 23, international payments processor MoneyGram distanced itself from Ripple yesterday as various charges were levied against the company and its founders.

The firm has had a commercial agreement with Ripple since June 2019, with the agreement representing the use of Ripple’s foreign exchange blockchain trading platform (ODL) for the purchase or sale of four currencies.

XRP prices have crashed over 50% in the past seven days, when the lawsuit was leaked to the public and MoneyGram made its statement.

Ex-U.S Treasurer joins Ripple board of directors as SEC lawsuit heats up

Will Gary Gensler address the Ripple (XRP) lawsuit at the SEC meeting this week?

Adult dependents may be eligible for money